The Orang National Park is primarily known for its one horned rhino, but is also home to elephant, monkeys, squirrels, otters, deer, also the mighty tiger. River dolphin or fresh water dolphin can also be seen on the mighty Brahamaputra river. There is also plenty of bird life, with a number of watering places which attract a variety of wildlife.

The vegetation in the Orang National Park is mainly flat, swamp grassland. The grass can be very tall, as high as 9 feet or 3 metres in height in which the rhino will hide throughout the day. The park does offer elephant rides which are highly recommended. You will understand some of those old photographs and paintings of the Maharaj' and British hunting on elephant and why they did it.

During our short stay, (one night) with early morning jeep ride and afternoon elephant ride we saw:-

The local people were extremely friendly and hospitable staying up to welcome us to Orang. They showed us a number of their traditions including how they cook rice in bamboo. They also shared a number of their rice dishes with us, which was fascinating. The local Assamese people also put on a traditional Assamese Bihu dance for us. Once we had seen the dance we then could understand many of the drawings and paintings we saw in Assam, as many of these are depicted in the Bihu dances and festivals. 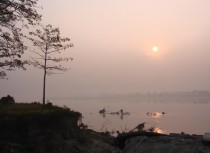 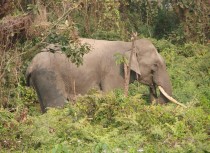 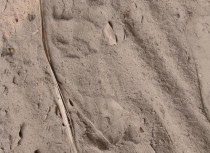 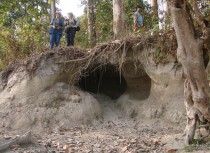 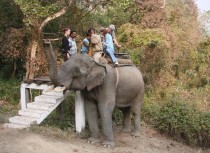 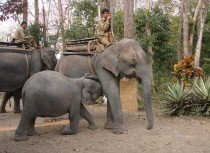 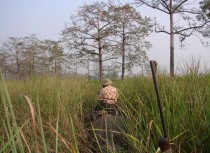 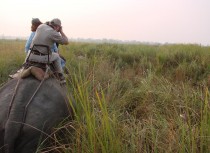